GuardianNewsUSA.com - Houston, TX - All is set for the 2017 induction ceremony of the  Otu-Umuokpu Anambra USA Association Inc. in Houston, Texas.  A “Save the Date” invitation cards are already circulating throughout the Nigerian communities. On Saturday June 10th, 2017, at the Igbo Catholic Community Center on 8250 Creekbend Drive in Houston, the group will induct another set of women into their social confraternity. Inductee screening and recognition process are still in progress as the group prepares for this event.

The President of the group, Chief Lady, Dr. Queen Ozigboh said that the induction ceremony of the Out Umuokpu is a customary gathering that the community always look up to, especially among the Nigerian residents. “Otu Umuokpu represents a very significant segment of the Igbo Society in Anambra State, and in Houston where Igbos are well populated, the induction of richly deserved and qualified members are always a part of our organizational values.”

​Houston headquarters as it is referred to, has excelled over the years with prominent women of Anambra natives. Their mission has inspired not only the protection of the Igbo traditional values and cultures, but also a series of charitable projects back home in Nigeria. According to the Group’s Vice President, Dr. Maria Elioku, “In the Igbo traditional culture, women play significant roles in the societal development and progress. And this is why in Otu Umuokpu, we have always opened our doors to our Anambra sisters, to join the path.”

Iyom Ekene Udealor who serves as the group’s liaison to the Anambra State Government told International Guardian that Otu Umuokpu “is not a ‘social club’ affair but considered as an ancestral call to every Anambra woman. We are all in this together, and we have the support of our elders home and abroad, as well as the government; as we push forward some formidable projects to develop our cultures, our families, and our lovely State, Anambra.

More information about the ceremony would be released before the event. According to Chief Ozigboh, “A long list of dignitaries have been invited, and most of them have confirmed their presence at the event.” It is very early to announce the government officials who would be coming based on protocol, but an update would be appropriately announced, the group said in a release. 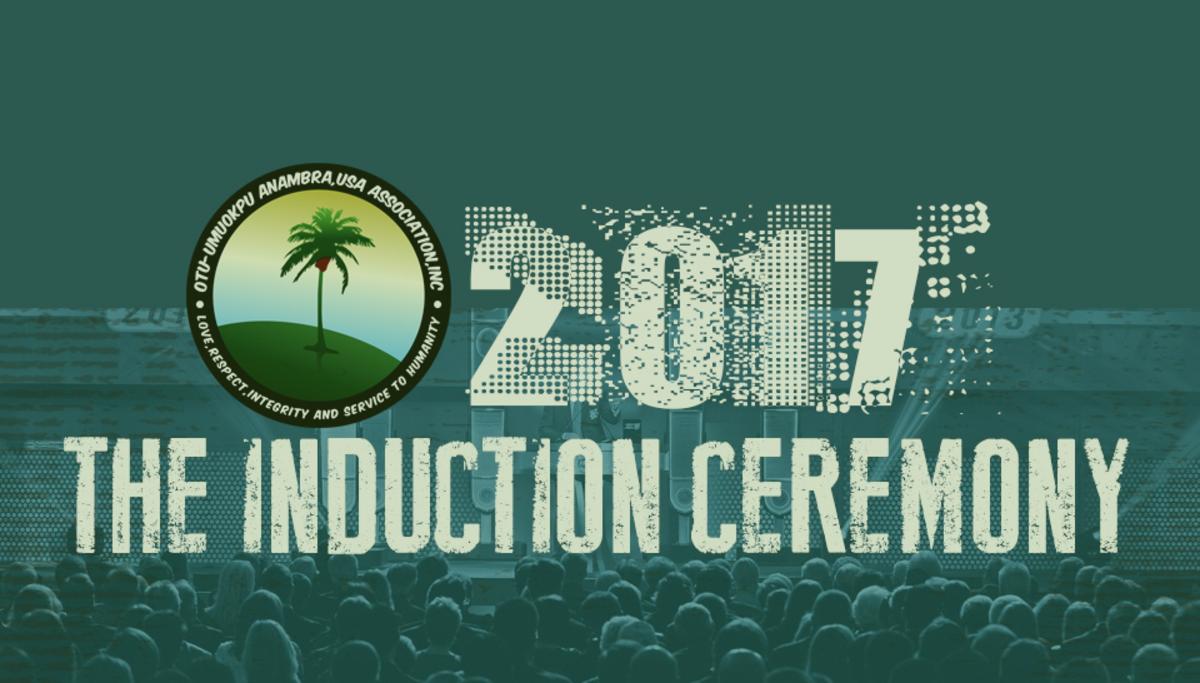 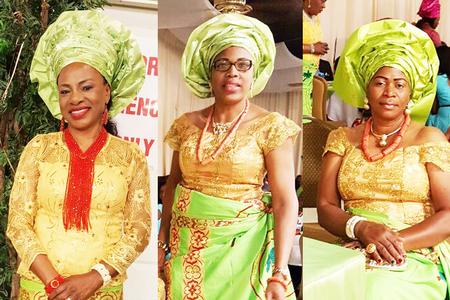 Induction ceremony in the Otu- Umuokpu Anambra, USA Association is conducted every two years. This process and the ceremony is very significant to the organization’s mission and objectives and mandatorily requires the presence of both the new and old members.

Thank you for contacting us! If needed, you will hear back within 48-72 hours.

“Otu Umuokpu represents a very significant segment of the Igbo Society in Anambra State, and in Houston where Igbos are well populated, the induction of richly deserved and qualified members are always a part of our organizational values.”